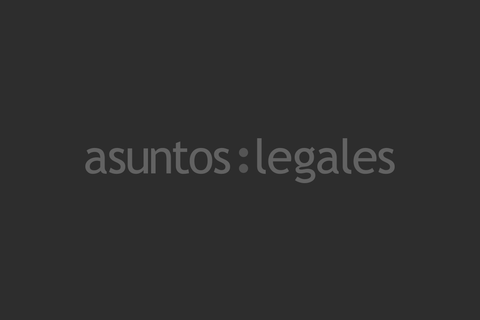 But there was one shortcut that the narrative took, which was understandable, and possibly necessary, but is still worth noting. In the film, various eccentrics and oddballs make the discovery that subprime-backed securities are garbage, which is pretty much what happened - but this finding is wrapped together with their realization that there was a massive housing bubble in the United States, which is presented as equally contrary to what respectable people everywhere were saying. And that’s not quite right.

It is true that Alan Greenspan, the former chairman of the Federal Reserve, and others were busy denying the very possibility of a housing bubble before the crisis. And it’s also true that anyone suggesting that such a bubble existed was furiously attacked - “You’re only saying that because you hate Bush!”

Still, there were a number of economic analysts making the case for a giant bubble, including Dean Baker in 2002 (read his paper here: bit.ly/1YrRPcV). And Bill McBride at his blog Calculated Risk was on the case early and very effectively. I keyed off Mr. Baker and Mr. McBride, arguing in 2004 for a bubble and making my big statement about the analytics in a column in 2005 (here: nyti.ms/1JttW0d), a bit earlier than most of the events portrayed in the film. I’m still fairly proud of that column, by the way, because I think I got it right by emphasizing the importance of breaking apart regional housing trends in the United States.

The bubble itself was something number crunchers could see without delving into the details of mortgage-backed securities, or traveling around Florida, or any of the other drama shown in the film. In fact, I’d say that the housing bubble of the mid-2000s was the most obvious thing I’ve ever seen, and that the refusal of so many people to acknowledge it was a dramatic illustration of motivated reasoning at work.

The financial superstructure built on the bubble was something else entirely; I was clueless about that, and didn’t see the financial crisis coming at all. 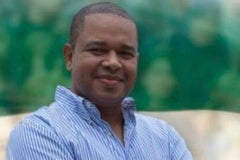 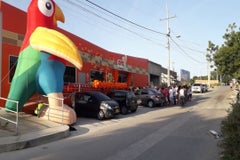 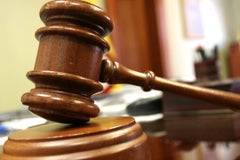 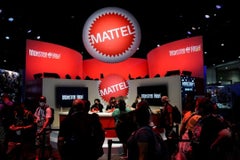